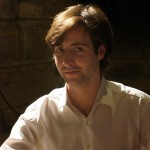 Born in 1987, Virgil Monin studied music at the Conservatory of Nantes, where he received lessons from Michel Bourcier. He also studied improvisation in the class of Pierre Pincemaille, conservatory of Saint-Maur-des-Fosses. He also benefits from advice from Jean Guillou, Thierry Escaich and Henry-Franck Beaupérin.

He also obtained a degree in musicology at Rennes University.

Virgil Monin plays regularly in concert, both in France and abroad. 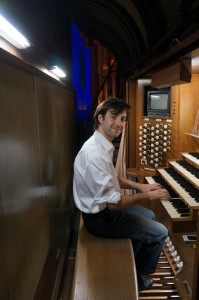