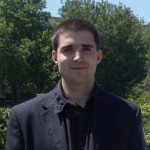 Born in 1987, Martin Tembremande start playing organ in Orléans then in Bordeaux where he won the first prize in the conservatory of that city. In the year 2006, he was admitted in the Conservatoire National Supérieur de Musique de Paris where he practised organ with Michel Bouvard and Olivier Latry.

Prizewinner of Granville Organ Competition, he also won the first prize at the Concours Pierre de Manchicourt in the city Béthune (north of France).

He plays a lot of concerts with the choir of Radio-France, the Bordeaux National Symphonie Orchestra and organ recitals on historical and contemporary organs in France.

In 2009 he won the first prize in organ at Conservatoire National Supérieur de Musique de Paris. 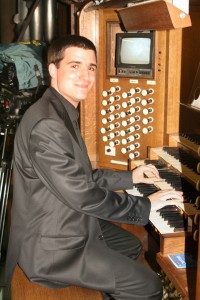