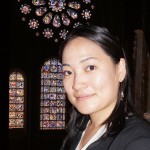 In 2011 she obtains her Master’s degree in Tokyo, and since she follows the teaching of Erwan Le Prado to the Conservatoire of Caen.

In 2012 Mari Mihara wins Grand Prix of Interpretation of the international competition of organ of Chartres. As winner of that competition Marl Mihara gives a lot of concerts in the world. 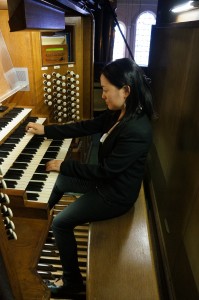