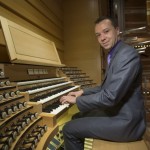 A long-time resident of Québec, Jean-Willy studied the organ and harpsichord at Montreal’s Music Conservatory under the guidance of Mireille Lagacé, winning prizes in organ, harpsichord, harmony and counterpoint.

In the spring of 2011, Jean-Willy graduated with a doctorate in organ performance from McGill University under the guidance of John Grew. Jean-Willy is winner of the 2004 Lynnwood Farnam Competition in Quebec and 2008 Second Prizewinner at the Grand Prix de Chartres. 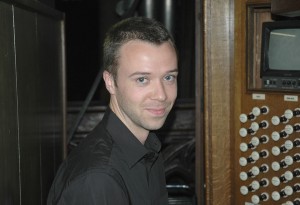