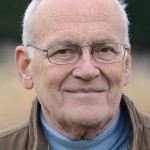 While studying in medecine at the University, Maurice Mehl devoted himself to the organ at the Conservatory of Nancy in France. He then improved his organ playing with Pierre Second in Geneva from which the rich teaching has deeply influenced his performances.

As organist, he took part in many festivals : “Saint Donat”, “Festival des Sources”, Musical Hours of Lessay, Festival of Lombardie and he was heard on the air of France-Musique and of “Frequence-Protestante”.

Very well known for his articles published during years in musical magazines such as “Harmonie”, “La Revue du Son” and “Diapason”, from now on, Maurice Mehl devotes himself to performance and to musicology.

His repertoire goes in favor of German music, from Renaissance to Romanticism, with a very special choice for J. S. Bach, his precursors and pupils. 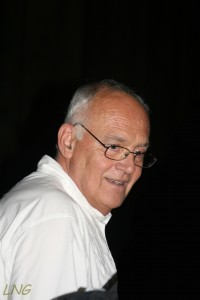