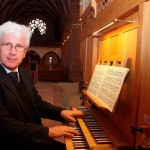 Born in 1949 in Amorbach/Odenwald, he already played the baroque organ of the former Abbey Church whilst still a schoolboy ; he is still closely connected to his hometown as concert advisor of the Leiningen dynasty of princes and as artistic director of the Amorbach Abbey Concerts.

After studying at the Music Academy and the University of Munich, he won the international organ competitions in Avila and Bologna as well as the Munich ARD Competition.

Before accepting his post in Freiburg, he was church musician, lecturer and organ specialist in Würzburg and Munich. In 2002 he was named founding rector of the Academy of Catholic Ecclesiastical Music and Music Education in Regensburg. Alongside his teaching and performing activities, Klemens Schnorr has also published works on organ and organ playing as author and editor. 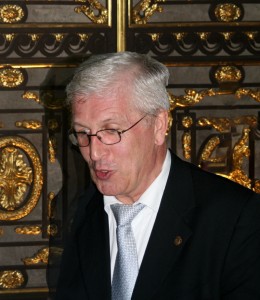