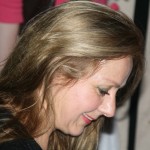 Pupil of Renée Bonnet, Renée Pietrafesa, Lionel Rogg and Marie-Claire Alain, Cristina Banegas obtains the First Price of Virtuosity in the Geneve conservatoire ( Switzerland), the Organ Echeverria Price during the International Competition of Toledo (Spain) in 1981, the first Price of Excellency in the Rueil-Malmaison conservatoire (France) in Marie-Claire Alain’s class (1982), and then the Price of Professional Excellency, given by Pozos del Rey ‘s Rotary (2006).

With De Profundis, she records on historical organs many cd’s recording. For most of them the international criticism have congratulated their author. 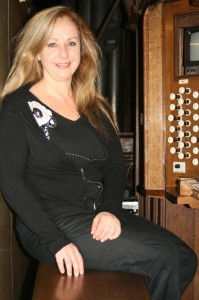