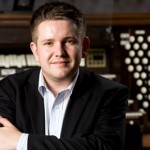 A native of England, Andrew received his first organ lesson at the age of 7 and by the age of 9 was serving as organist for his local parish church. He won a scholarship to Wells Cathedral School in 1999 where he studied organ with Rupert Gough, David Sanger, and David Briggs. 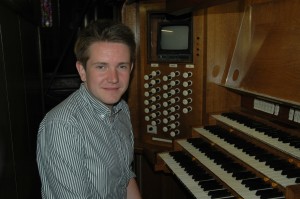